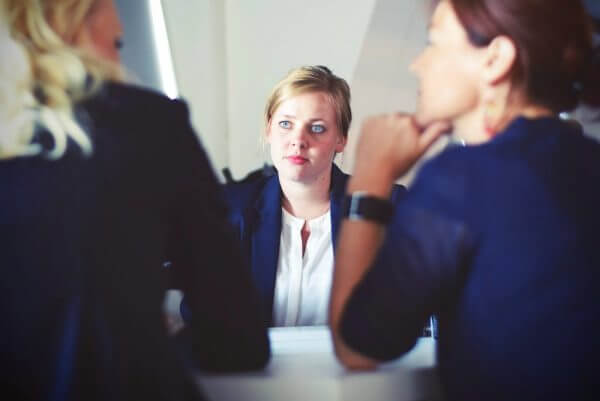 Do You Consider Staff Sabotage When Thinking About Your Security?

Sabotage. The very word conjures up scenes of villains sabotaging superheroes, but it is more real and more prevalent in everyday life than we realise. In fact, it could be costing your business big time. When you’re thinking about your security, do you take into account your staff as a potential threat? What is staff 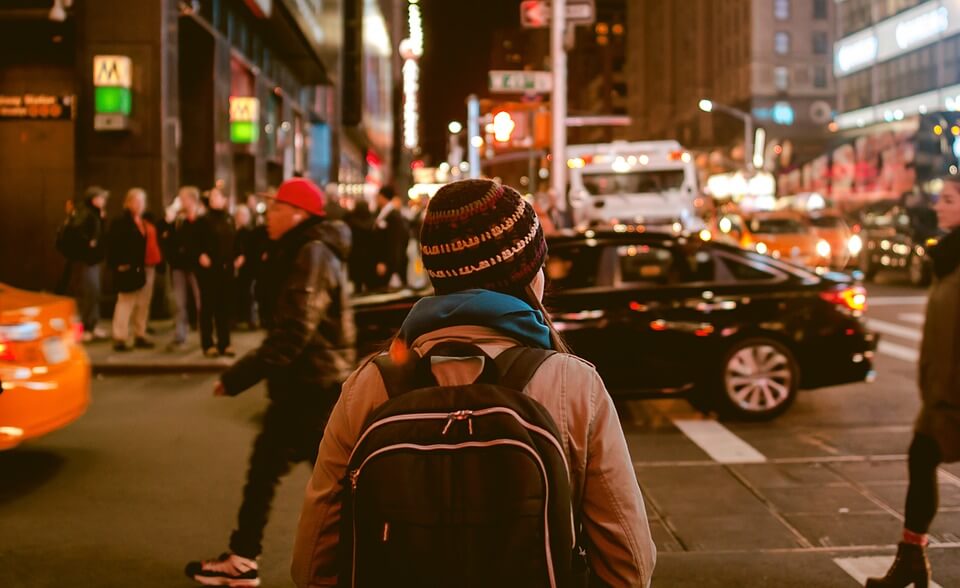 By now, we have all heard about the terrorist attack on London, where a car mounted the pavement on Westminster Bridge, mowing down dozens of pedestrians on its way to an attempted attack near the Houses of Parliament. Whenever something awful like this occurs, the whole nation feels devastated. Devastated for the loss of the 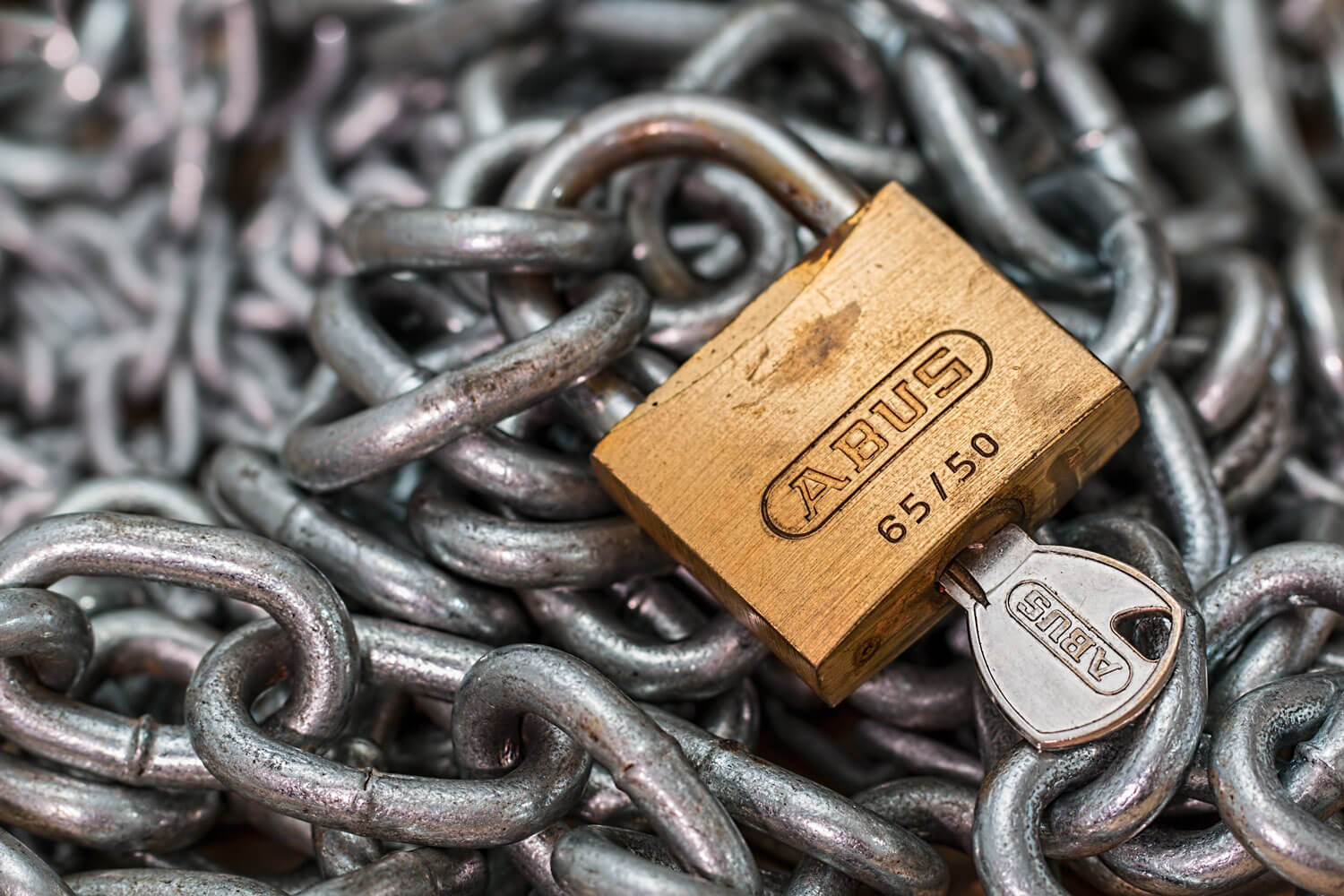 The Best 6 Security Hacks for Every Business

With having your own business, there will always be two main things you will need to protect: your physical premises and the sensitive information that you handle. This is all well and good when you’re actually on the premises, but it is the evenings, the weekends and periods such as Christmas, where you want piece

RGM Security is a trustworthy team of experienced individuals operating within the Security Industry. We pride ourselves on the quality of service we provide to our clients, offering a cost effective and personable approach combined with a complete understanding of our customers needs. 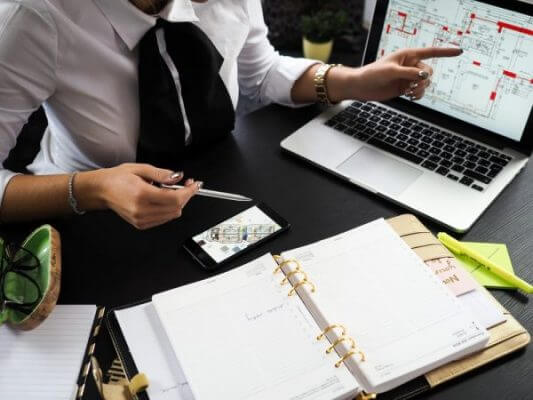 From Threatened to Threat Management: How to Deal with Workplace Threats

Is Your Security Protecting Your Assets or Just Ticking the Boxes?

How to Give Your Business’s Security a Spring Clean