By now, we have all heard about the terrorist attack on London, where a car mounted the pavement on Westminster Bridge, mowing down dozens of pedestrians on its way to an attempted attack near the Houses of Parliament. Whenever something awful like this occurs, the whole nation feels devastated. Devastated for the loss of the victims, devastated that someone could do this and devastated that something like this could happen.

Empathy and grieving is natural in an event like this, which often promotes community and solidarity. However, after such events happen, many people are left afraid; scared to go about their daily lives, scared to travel and worst of all, scared that something like this happening again is out of their control.

Being afraid after a terrorist attack is perfectly normal, but lasting fear that starts to effect your life is not okay. I’m sure you have heard on the radio about how “if you’re afraid, then the terrorists have won, so don’t be.” Although this is very true, it’s easier said than done telling us not to be afraid rather than giving us reasons not to be.

So, surely the way for us all to overcome this fear is to understand it?

Why People are Afraid

The actual chances of being killed in a terrorist attack are much less than we would think. Research shows that in the UK, the approximate amount of people killed every year from certain events are as below:

So when an attack such as the one on London has currently claimed 4 lives, why are we so much more afraid of these events than ones in our day-to-day lives?

The answer is actually quite simple: fear is irrational. Most of us can understand the chances of certain risks, but our brains are wired by evolution to make fast judgements in certain situations. We all know the phrase “fight or flight,” in moments where our adrenaline is pumping and forces us to act quickly, and it’s the same thing here. Our emotions play a powerful role in decision-making, which often makes us make decisions that are not backed up by logical reasoning.

As well as our emotions, our memory is also a major factor in fear. One-off catastrophes like plane crashes and terrorist attacks tend to strengthen our memory and embed in our minds.This doesn’t happen in daily events such as a horrible car crash on the motorway, as these happen often enough that they have become a ‘normal occurrence’ and are therefore not sensationalised by the media.

While fear does make sense, it does cause us to overestimate the odds of dreadful but infrequent events and underestimate how risky daily events are.

So how do we become less afraid of terrorist attacks?

How to Be More Aware and Prepared

The majority of us probably don’t think about what we would do if we were ever in a terrorist situation, but thinking about it and preparing for the possibility is the best way to put your mind at ease and protect yourself.

Situational awareness is not a skill, but rather a habit, and many naturally cautious people will already have this ability. Practice being aware of your surroundings, if you’re in a public building or on transport, make sure you know where the exits are. Look out for suspicious behaviour such as people trying to avoid security cameras or lurking around certain areas for too long. Also keep an eye out for abandoned vehicles or packages.

Being aware is the best thing you can do for yourself, but often many of us don’t speak up when we observe something out of the ordinary. In situations like this, saying something is vital as recognising a problem before it develops can prevent an event all together. Experts have said that under reaction to suspicious behaviour is a far bigger problem than over reaction so practice the mantra ‘better safe than sorry.’

How to React in the Event

In the unlikely event of something happening, it’s better to act rather than react. By being vigilant beforehand and aware of your surroundings, you should be in a more clear-headed position to make logical decisions rather than reacting how the terrorists have predicted.

To be prepared of what to do in such an event, British counter-terror officials have issued the following advice:

How to Help: there is an app called CitizenAid that will help anyone with medical emergencies from someone collapsing from a heart attack to someone being injured from a bomb blast or gunshot wound. This guide will help you act effectively and to provide the necessary care before medical professionals arrive.

Hopefully, the majority of us will never need to know the advice given above, but being aware and knowing what to do in these situations could help prevent them or save lives.

The important thing to take from this advice is not to be afraid. Obviously, people are advised not to take any unnecessary risks, but going about your day as normal is highly recommended just be more vigilant with your surroundings. Most of us are guilty of assuming there is a reasonable explanation for everything, even if something may look suspicious. All we can do is start to tell the police if we do think something is suspicious and let them decide whether it is a true threat or not.

With the likelihood of such an event being slimmer than a lot of other things, the best thing we can do for ourselves is to educate ourselves, be prepared and to not fall prey to the hysteria that the media often inflicts. After all, as the message in times like this has always been, let us “keep calm and carry on!”

Edit your profile or check this video to know more

8 Essentials for Supporting Your Employees as They Return to Work

Returning to the Workplace Guide: How to Keep Your Employees Safe 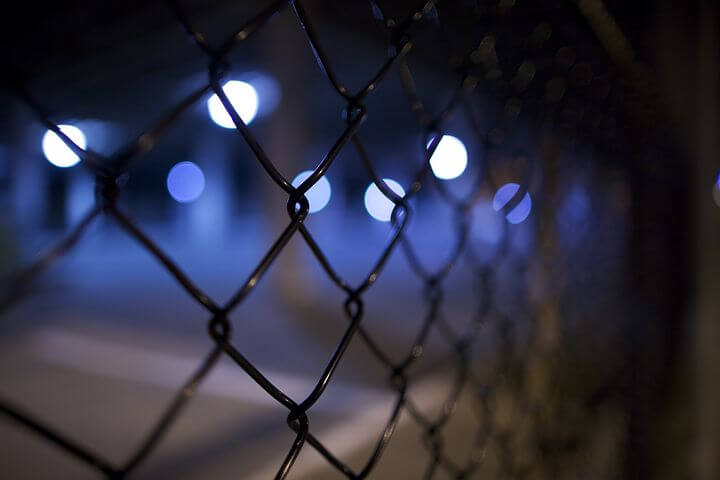 What You Should Be Doing to Protect Your Vacant Premises

RGM Security is a trustworthy team of experienced individuals operating within the Security Industry. We pride ourselves on the quality of service we provide to our clients, offering a cost effective and personable approach combined with a complete understanding of our customers needs.

How to Deal with Workplace Violence

4 Essential Ways to Secure Your Premises in Lockdown